LEFT TO STARVE ON A CHAIN FOR 3 MONTHS 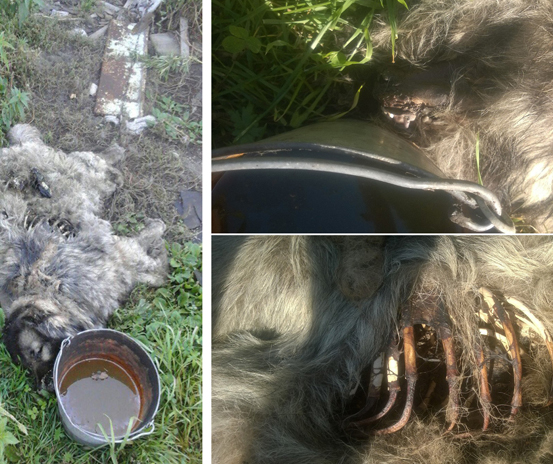 Mrs.Natalya Klimantova and her family moved out from their house in Kireevsk, Russia and left 6 dogs and 4 cats to starve.

The neighbours tried to feed them, but the dogs were aggressive and this process represented a danger to the lives of other people. The animal welfare group was only notified after it was too late.. Only 2 dogs survived out of 6: one of them gnawed the lead and ran away, the others died of hunger with a chain around their necks. All cats also died from starvation.

At the moment the house is forhouse sale, the corpses of dogs and cats hasn’t yet been removed and lie around the property. 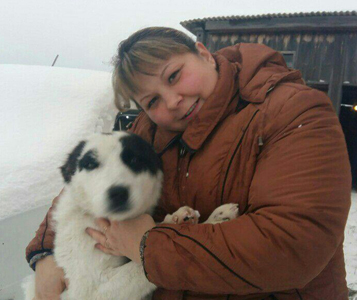 Big Hearts Foundation has been lobbying the Russian government for years, proposing improvements to Russian animal cruelty law, which currently does not function properly. The government has been ignoring the demands from Russian people to toughen the law. The officials are claiming that the law is sufficient, despite the evidence of the opposite. Despite this we will try and open a cruelty case so these people can be punished, as much as is possible under Russian law.